Along with Rob Aldridge’s discography, you can get a pre release of All Along After All from BandCamp. 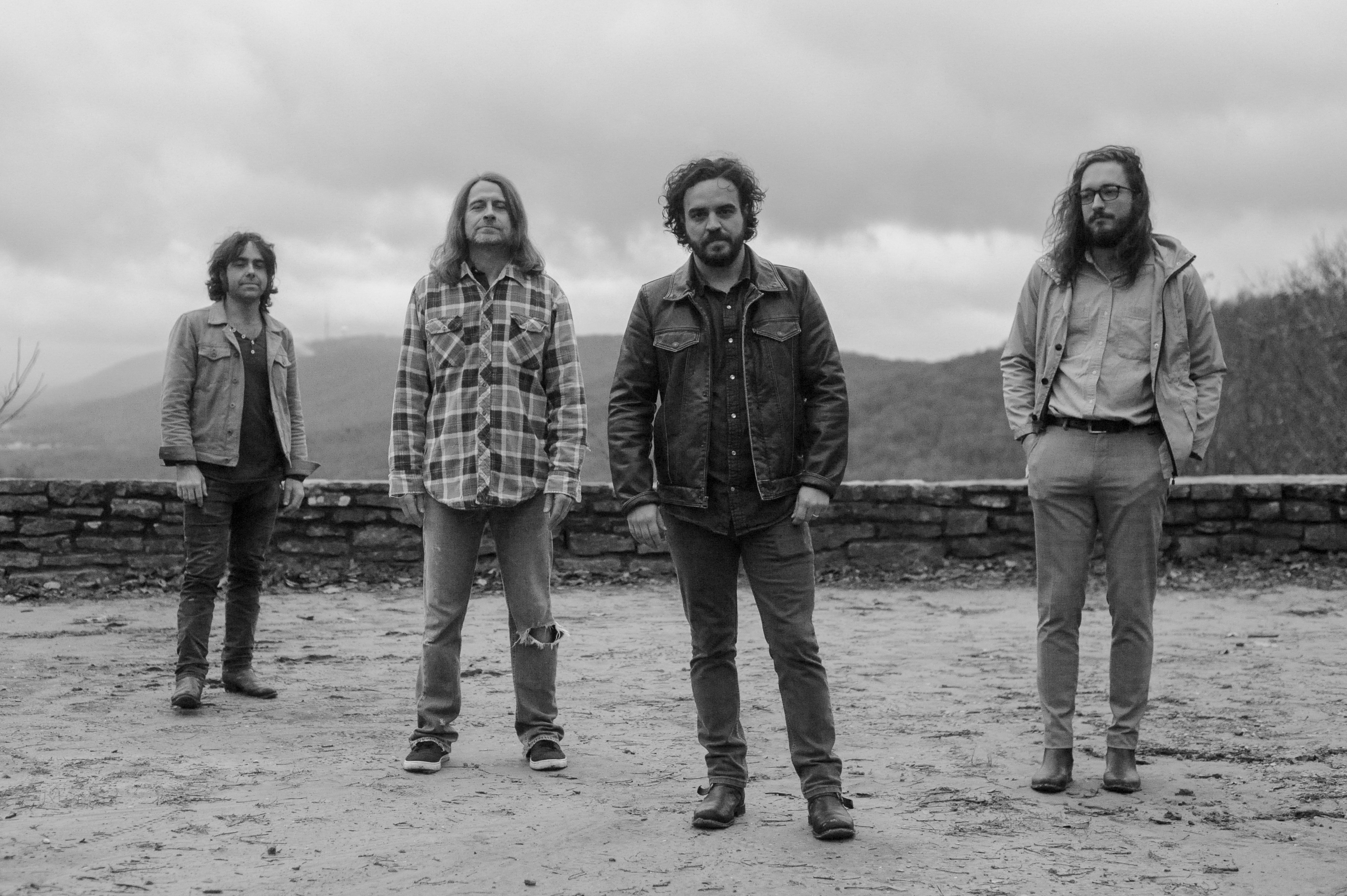 Rob Aldridge & The Proponents is a rock n’ roll band based out of Muscle Shoals and Huntsville, Alabama.

A seasoned singer/songwriter whose musical talents and ability to win over a crowd has been honed from thousands of gigs, Aldridge writes songs that feel personal yet universal. The Proponents (comprised of accomplished guitarist Rob Malone, drummer Nick Recio, and bassist Matt Ross) take fans on a ride at each show. Having played on small bar stages and large festival stages and everywhere in between, the band delivers well-crafted songs and fun, authentic, relentless rock shows every time they plug in. 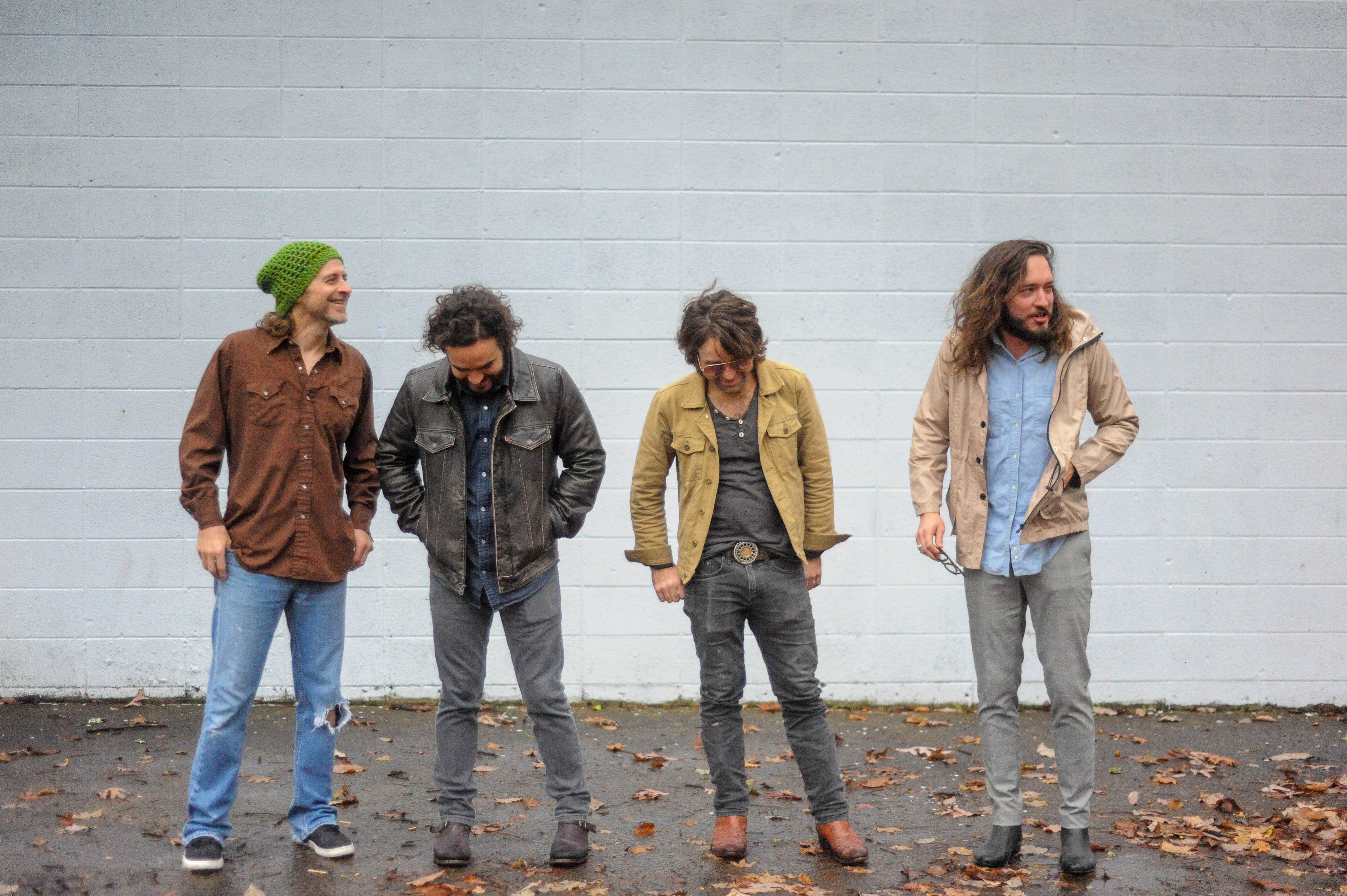 MATT WAKE (LA WEEKLY, PASTE MAGAZINE, AL.COM)
“The world really doesn’t need any more
lukewarm Americana music right now.What the world
needs is some inspired new rock songs, and Rob Aldridge
& The Proponents are doing their part… You can tell this
music has roots, but the songs never sound like tributes.
They sound like the pulse of a pissed-off band with
some cool stories to tell.”